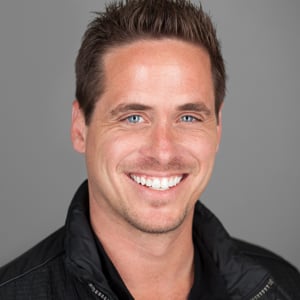 Thomas Hartmann is the owner and creative directory of Blink of an Eye Productions. He attended the University of Notre Dame, and graduated with a Bachelors Degree in Cinematography and Editing from Columbia College in 2001 when he began to freelance as a videographer and film producer. In 2001, Thomas founded Blink of an Eye Productions and has been producing high-end wedding videography for bride's and grooms all across the world...having shot in such exotic locations as Sydney Australia, Cabo San Lucas, Napa Valley, Oaxaca Mexico, New York City and of course Chicago. Since founding the company, he has shot, edited, and overseen the production of hundreds of wedding videos. Thomas' experience in both production and post-production has allowed him to create truly unique and memorable films. He is capable of shooting in multiple formats including standard definition video, high definition and film.

Thomas has also worked on a variety of film projects including feature length documentaries, web commercials, music videos, and corporate film projects. You can view more of Thomas Hartman's creative work on his Vimeo channel. His most recent feature length documentary, Searching for Eddie Running Wolf, is Thomas' directorial debut in which he examines the personal life and career of the artist, Eddie Running Wolf. The film enjoyed a successful run on the film festival circuit both domestically and internationally winning many awards along the away, including best feature-length documentary. You can read the official review of the film in the Hollywood Reporter. In 2016, Searching for Eddie Running Wolf acquired a 10 year world-wide distribution with the Santa Monica, CA based film distribution company Radioactive Giant. Check out the film's official press release about acquiring distribution. 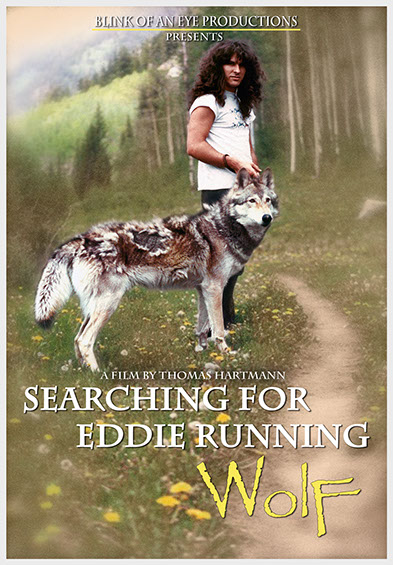 "At once a road movie, an autobiographical chronicle of tricky family relations, an inquiry into artistic responsibility and � courtesy of one protracted and genuinely disturbing sequence that may be too much for some viewers to bear � a harrowing glimpse into mental illness, the film will spark debate and polarize opinions around the nonfiction festival circuit."
- Neil Young